9 Characteristics of A Queen! 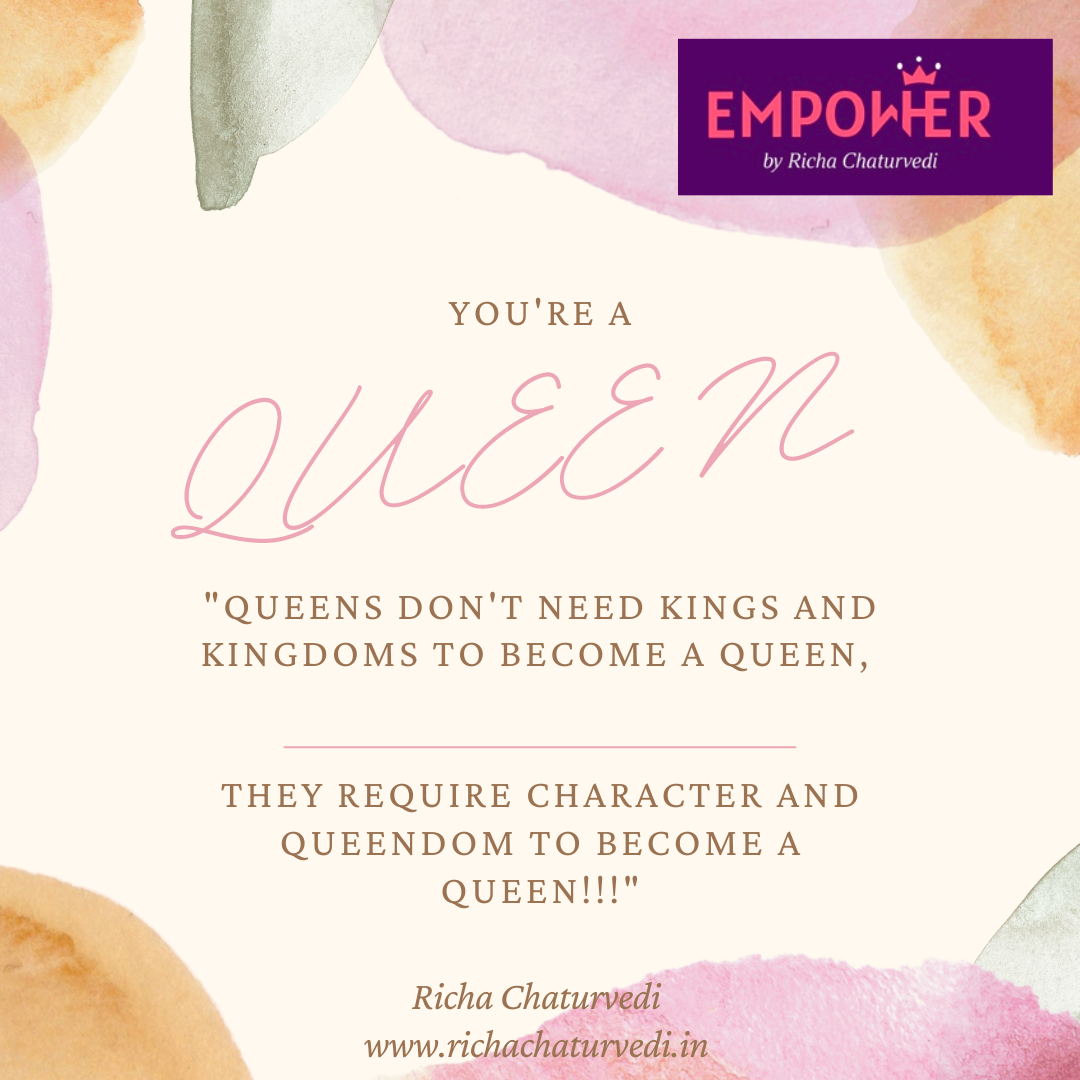 I am a woman who isn’t similar to the cohort, I believe I am different and unique. There’s something about me that separates me from other Women on this earth. There are some inner traits that I don’t normally see with others in the societal system. And so they say I don’t belong to them. Well they are Right, I am a Queen and Queens don’t belong to mob as part of mob but they belong to mob as their protector. I am that woman of grit and wisdom who is here to fight for rights and who doesn’t give up to be called normal and bright.

If you resonate with the words above, believe me you are a Queen. Check out some traits of a Queen to know yourself better and start to build your Queendom!!!

1. Grit of Character — Courageous to decide for herself and not dependent for validation and approvals from others to follow your passions.

2. Holds both Feminine and Masculine energy with grace — You have a tender femitude and tough Masculinity to take tough calls with a tender nurturer approach. Aggressive yet calm!!!

3. Adversities don’t waver your calm and composed Femitude — Your brain is that of a Strategist. And people say half of the battle is won inside the brain. You hold that brain that doesn’t let the damage grow and succeed to get the life back to flow flawlessly.

4. You wear wisdom on your sleeves — Wise Femitude is your sword. Wisdom feels safe when you are around.

5. Battles don’t choose, you choose them — You choose  your own life battles. You control your life chariot.

6. Failures are your learning chariot — Failures don’t waver your grit. Rather you become all the more stronger from the experiences.

You are a force who doesn’t look down to other women to belittle them but you look down to them to uplift them. You want future generations to remember you when they face fears, doubts or resistances. You are fighting as warriors for their Identity and yet working as a nurturer to carefully scaffold their Identity!!!

Women with Metal Inside! Life Lessons For Daughters! Do you love spending time with yourself? How To Be Pro-Active? 9 Characteristics of A Queen! Writing Letter To Self - Is Your Key To Success!!! Self-Abandonment - A Self Sabotaging Phenomena! Take A Break, Before You Break! Shop For Yourself With Yourself! Exploring Self!

Richa is a certified Empowerment Coach and Strategist, A SHERO, A Teacher, A mother and an Empowered woman. Through her experiences, she knows the power of motivation. She is on a mission to Empower you Sheroes by discovering and becoming better versions of yourselves. 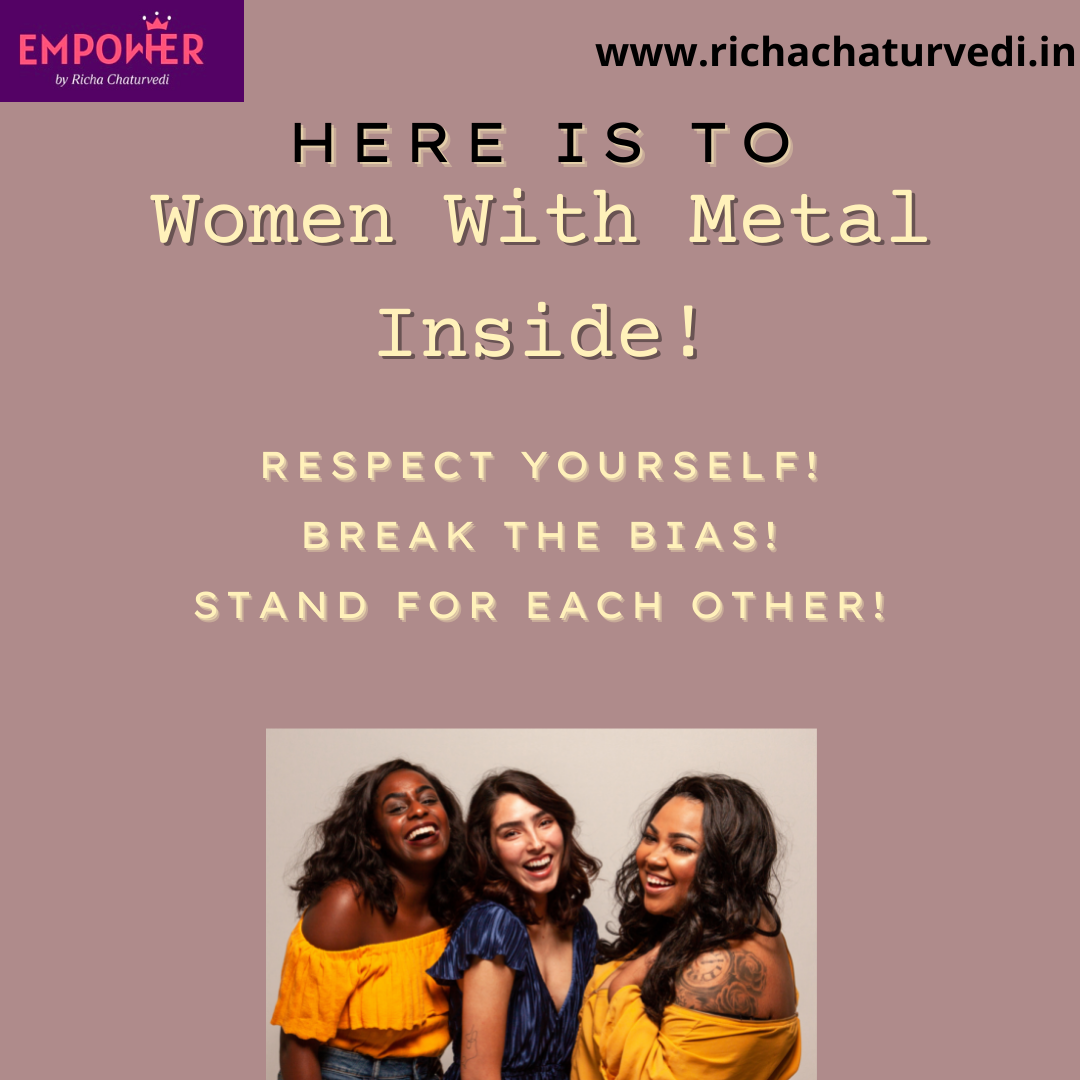 Women with Metal is a woman who is strong inside […] 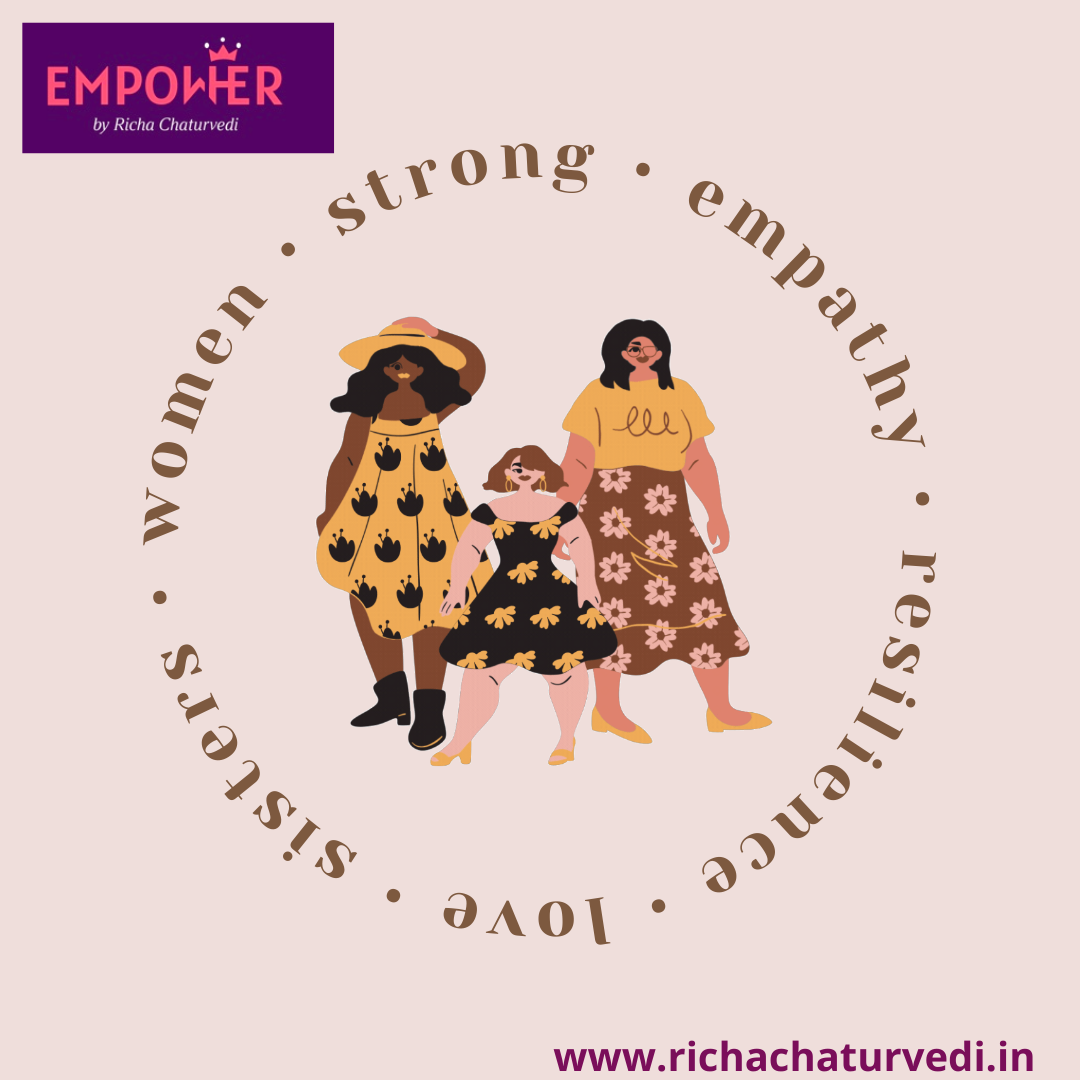 Happy Women’s Day 2022! Life is unpredictable and yet beautiful […] 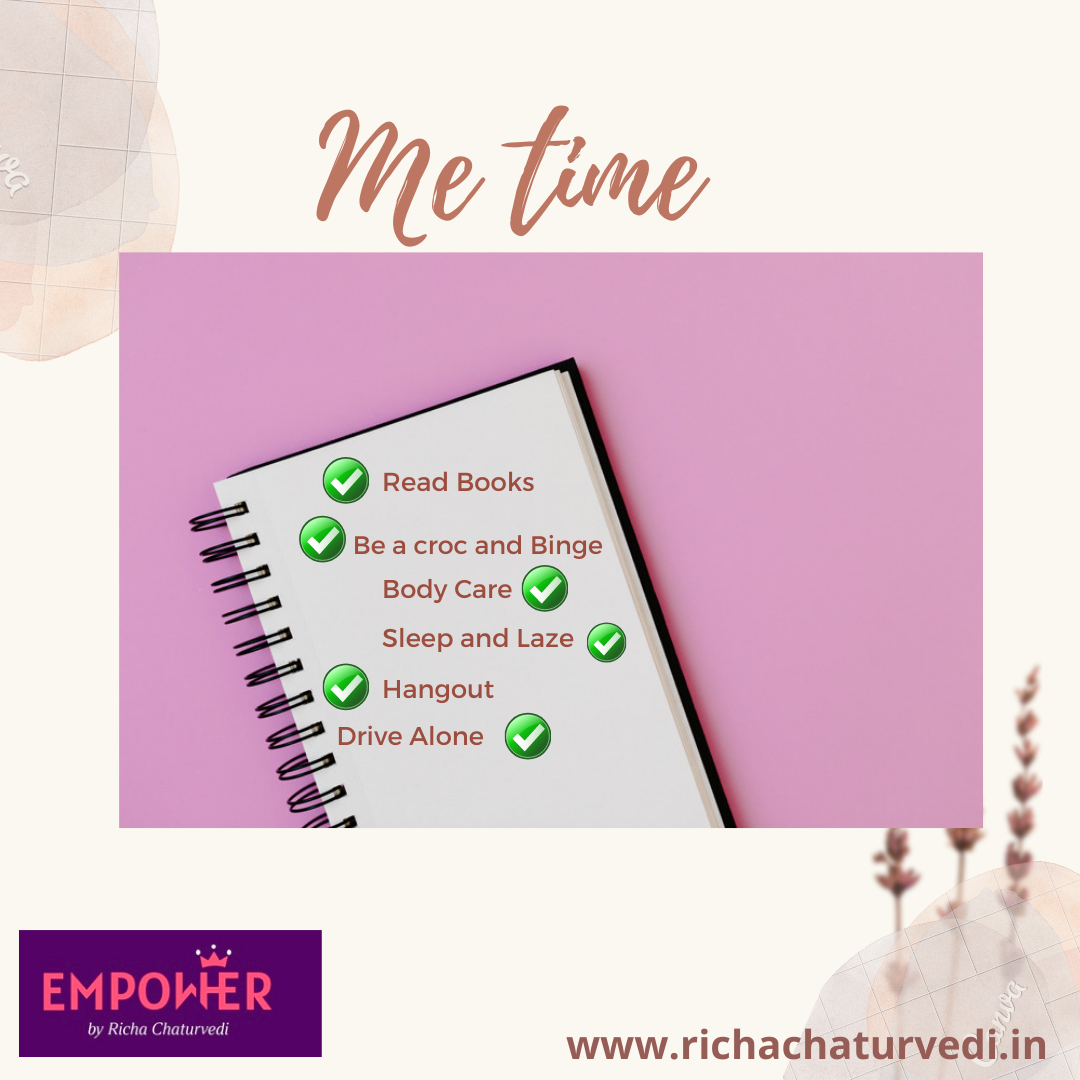 Crafted with ♥ by Cloud Zappy